Every year, the National Honor Society (NHS) organizes an event called “Big-Brother Big-Sister Day.” During this time, older students, from grades 9-12, partner with a younger student, from kindergarten to grade 6, and engage in numerous, fun activities.

The Woodstocker caught up with the event, capturing Candy Land in the gym. 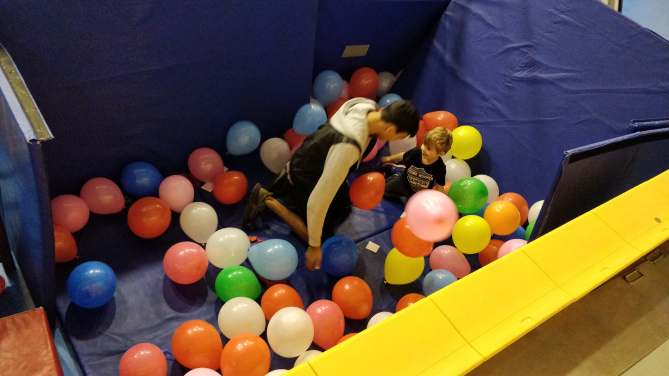 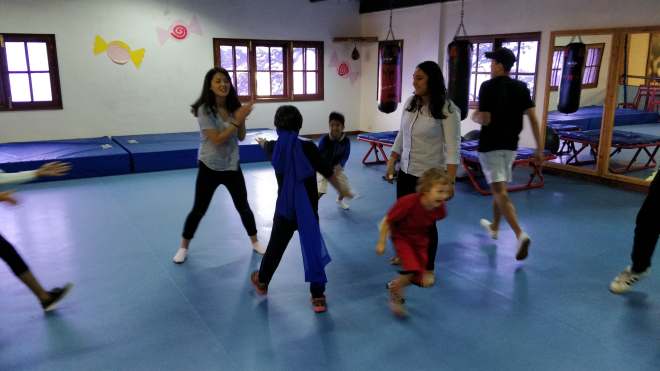 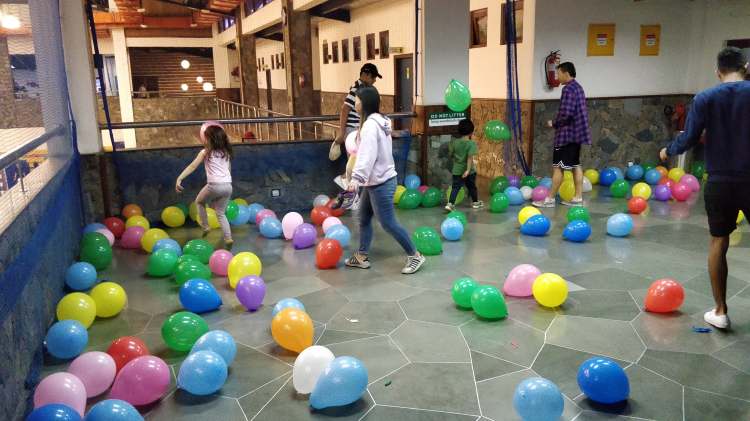 Why not just kick balloons for hours and hours? 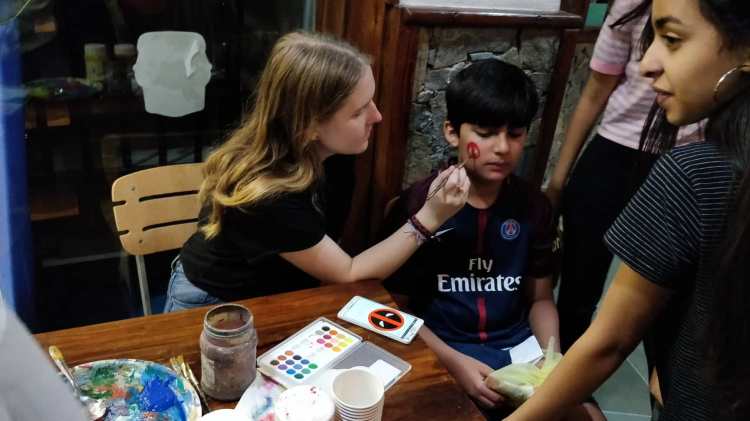