Lights off, and I’m cozy in my pajamas, lying back with a pillow under my head. Just another night settling into bed? No! This was the 2018 student talent show, spilling over with good times and great performances, a memorable experience for everyone who was there.

For days before the event, the Class of 2020 advertised its Netflix slumber party theme. And that’s exactly what played out. It was an evening of premium rest and relaxation, with mats and pillows arranged at the front (for the seniors’ pleasure), and pajama day declared for all students and staff.

This is the time of year when seniors are at their most harried – fully stressed about grades and applications – but now for just one night, they got to kick back and take it easy, while watching the juniors working their hardest for a change. 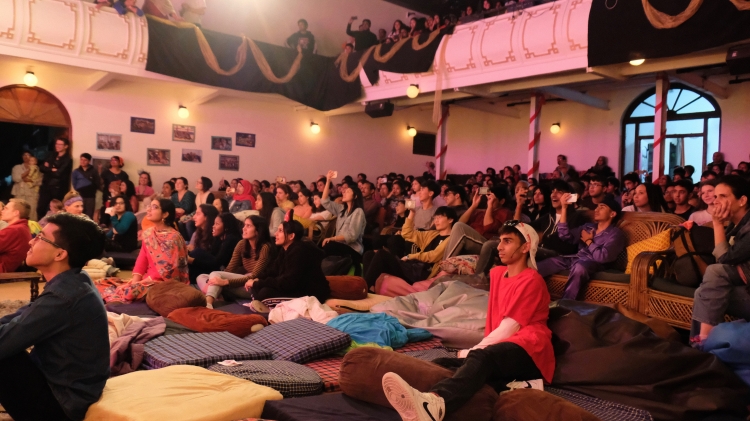 Janak Singh, Class of 2019, spoke for many when he said, “The juniors adapted well to the seniors’ wishes. They implemented their theme well.”

Underlining the theme was the between the scenes skit series featuring Yuvraj Cheema, Gauri Ratan, Ryan Bajaj, and Rhea Alli of the Class of 2020 as a group of kids who’ve come together for Netflix and a sleepover. Their classmate, Navya Sethi fittingly played Ratan’s errant mother, and Kayan Mehta, also of the Class of 2020 delivered a laugh out loud performance as the creepy pizza delivery man who peers at them through the window, eventually falling in love with Sethi.

Enlivened by humorous attempts at song and dance, both Bajaj’s apparent infatuation with Alli, and the romantic attraction that somehow developed at first sight between Sethi and Mehta generated a lot of laughter.

The main event also attracted immediate attention, from the opening performance by Ismail Elainain, Class of 2019, in the guise of a card magician. Walking on the stage to roars of applause from the audience, he said, “Can I get a volunteer?” Immediately, Parker Hall erupted in mass of flailing raised hands, Elainain wound up receiving a standing ovation after the performance, amid shrieks of surprise, with several seniors (who shall not be named) jumping up and down while making the ‘mind blown’ sign. 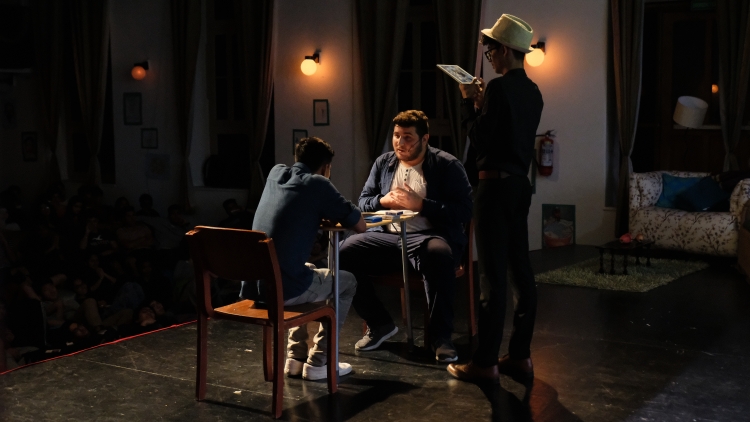 There were a range of song and dance performances, from the scintillating and eye-burning squad of senior girls, from the Class of 2019, led by Siah Woo (which was seen to compel various staff members to avert their children’s eyes off the stage) to the band, “Nameless” fronted by Dori Hardage, Class of 2019, which struck the audience with a cascade of beautiful tones, including, Mubaraq Mehta of the Class of 2019’s soulful rendition of Tum ho toh, dedicated to his classmates. 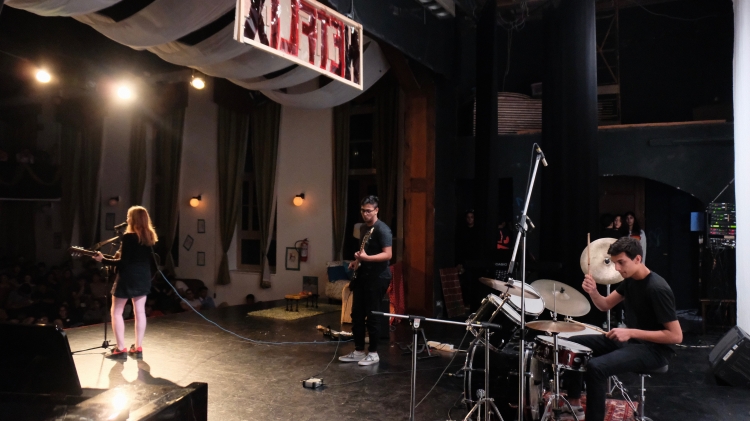 Other highlights included a poem that dramatically slammed judgmentalism by Victoria Lee, Class of 2020, thus silencing the crowd, a head-bopping trumpet performance by the jazz band, with the ever talented Daniel Swarup and Tanishq Daniels, both of the Class of 2019 at the fore, as well as a tuneful turn by Veer Arya, Class of 2020 and his band, “The Bains.” 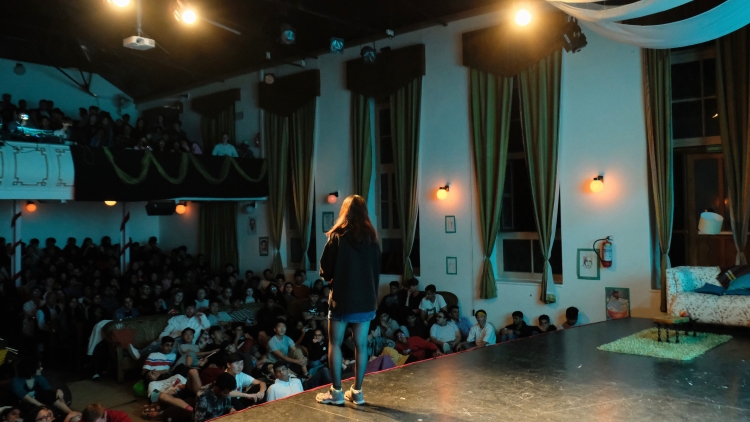 Dorm parents Huten Laldailova, Prarthana Singh and Aditya Manral also gave a heart-warming singing performance of their own, dedicated to the senior class, with the final song, pal, leaving performers and seniors alike in tears.

Finally, then came the traditional ending, with the staff and senior ‘surprises’ involving considerably more enthusiasm than skill (though well organized due to weeks of practice), though the emotionally tinged finale of the senior dance, to the song We’re all in this together, harkening back to the Class of 2019’s eighth grade performance brought a class solidarity felt by everyone on and off the stage. With that, the seniors kept dancing as everyone else left, and kept going for an hour or more.

After curtains, the inevitable sadness began to creep in. Singh admitted, “It felt good to be on stage, however, it’s sad to keep counting down the events we have left in Woodstock.”

Kritin Garg, Class of 2019 echoed those feelings, “As seniors, we’re just ticking off last things one after another. It just makes me sad, reminding me that every day is one more day till the end and that every time we do anything, it’s one of the last things we do in Woodstock.”

But everyone was on the same page as to the success of the show, which can be attributed to the Class of 2020’s tireless efforts. “I wanted to everyone from our class united, working together,” said Won Yang, Class Governor, “Organizing a huge event like this is difficult, however since all the StuCo members and all helped me a lot, it worked out well for everyone.”

All photos were taken by Mikko Aoki Liu