The talent show was full of breathtaking performances that left the audience in awe. This year The Woodstocker reported this showcase of talent and we ranked the top 5 performances. 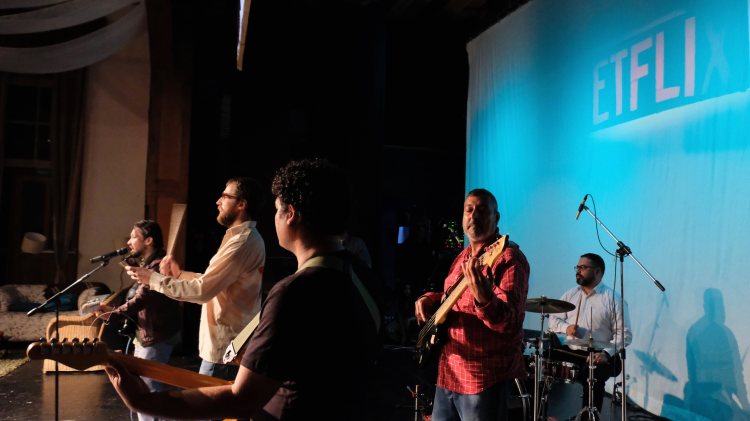 The band electrified the audience with a beloved Coldplay ballad and an emotional dedication to the Class of 2019. 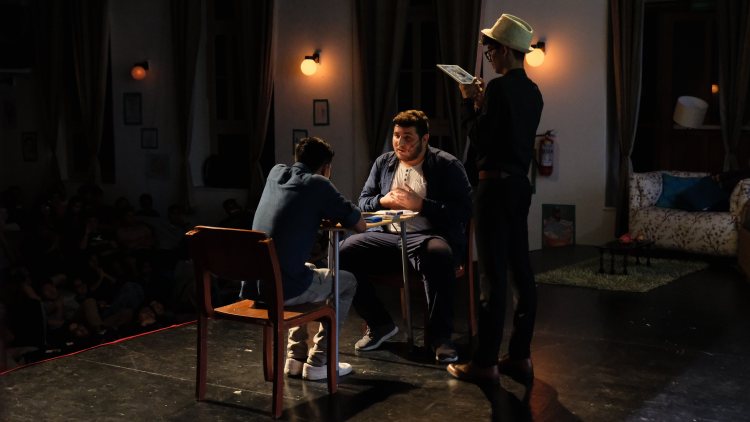 Parker Hall was filled with screams and cheers with Ishmail’s puzzling tricks.

Matthew Tharappel dazzled the audience as his frisky fingers played the instrument beautifully.

A charismatic cover of a melancholy song that had audience members screaming “YAAAAS!”