Almost a billion dollar industry, the world of Esports (electronic sports) is growing at a rate making them hard to ignore. The industry has racked up hundreds of millions of viewers and spectators to be a part of and it’s evergrowing. 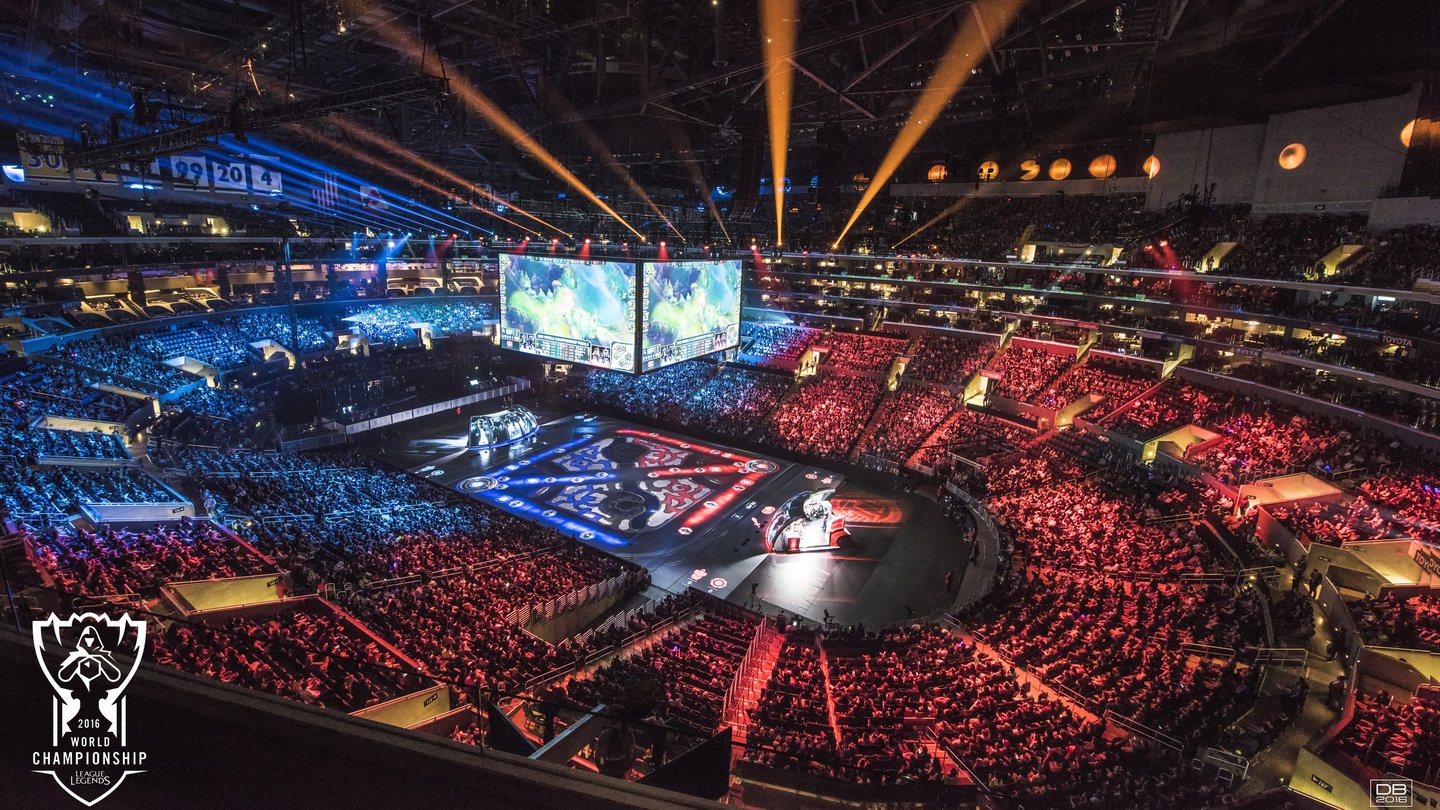 The industry has grown 38 percent from 2017 to 2018. And every year, these numbers keep skyrocketing. This to many might seem bizarre, but esports will continue to become even more popular. According to research conducted by Newzoo, the global audience for esports in 2018 is around 380 million viewers, both live and online. This figure alone beats many other famous and beloved sports such as basketball. The NBA finals in 2017 accumulated around 20 million viewers.

League of Legends, the most popular Esport, received a staggering 43 million viewers for its 2017 World Championship Finals. This sort of viewership should be given more attention; possibly, at the Olympics.

Some brands have recognized the potential that lies within this industry and have invested in it. Paris Saint-German (PSG), a reputable football club in Paris, has decided to add a League of Legends team to their brand. Fabien Allegre, the diversification direction at the club, explains that this is a good way to find more fans for PSG and football shouldn’t be the only source.

The starting lineup for the PSG team

The club hired a whole set of players having recruited star players like YellowStar who was part of a strong team in Fnatic, another Europe-based team. The players at PSG explain that it was their dream to play video games for a living. I mean, who wouldn’t mind that? They absolutely love what they do as they say they have a healthy lifestyle with a good salary. Esports players have a very negative image when it comes to their lifestyle. They are portrayed as very unhealthy and lazy people who don’t bother leaving their dark, shady room with their gaming equipment. But they are much more than that. They should be looked upon as a generic sports player, not anything else.

Kez Brown, a professional FIFA player representing Manchester city, says he gets “mixed reactions” while introducing his job to others. This shouldn’t be the case. He shouldn’t be judged on his will to play FIFA games to earn a living. He even addresses the stereotype saying he has travelled the most in his life ever since he started getting hooked to the game. 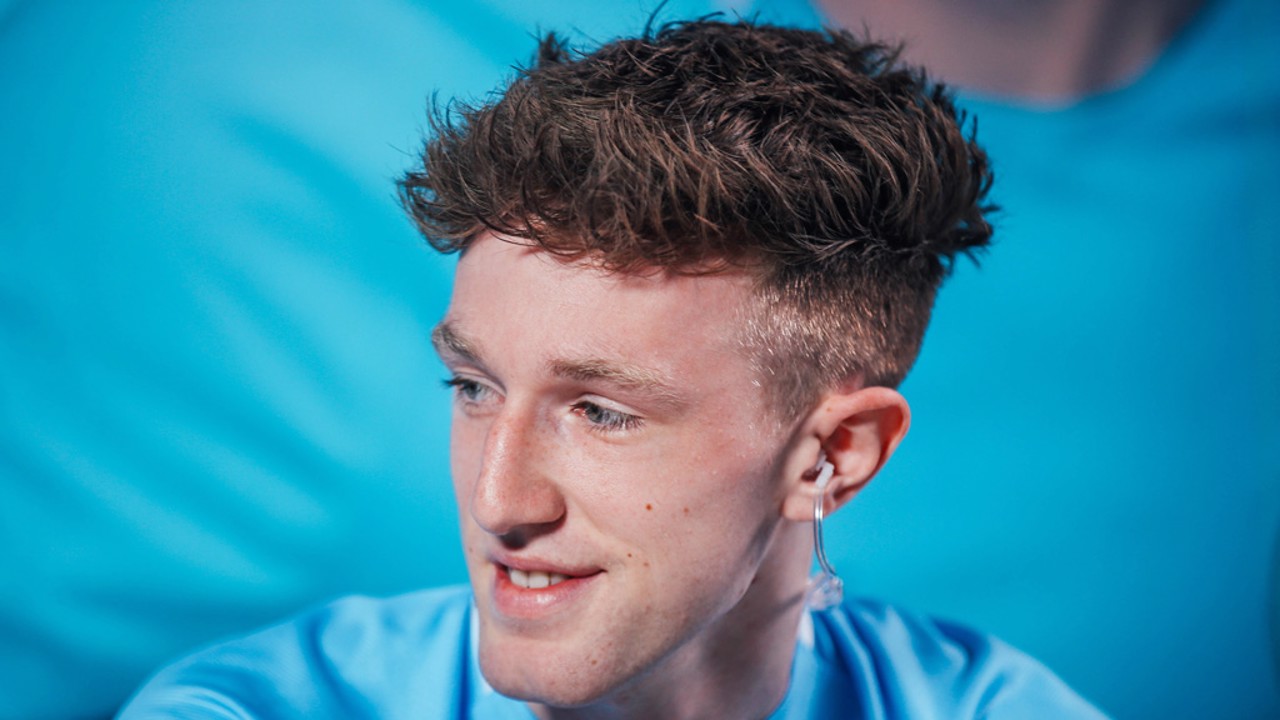 A lot of people want Esports to make its way all the way to the grandest stage in sports. But many don’t know it is already on the verge of being a part of the 2024 Olympics in Paris. The organisers of the event are said to be in “deep talks” to have competitive gaming take a part in it. The one problem they have in doing so is that the video games are doomed to have violence and the IOC president, Thomas Bach said it would be a “red line” if the organisation promotes it. But he is still exploring possibilities. He would like Paris to be an “Esports hub for Europe”.

Steps have already been taken to test these possibilities. Competitive gaming will be an event in the 2022 Asian Games. This is a testing ground for the upcoming Olympics. If it is deemed as a success, it for sure cannot be ignored.